Solar Panel Selection: Know What Works for You

There are many different solar panels on the market and new ones are being introduced almost every few years. From the first-generation original designs and materials to the modern-day options, there are a few to choose from.

This article will touch on 5 of the different and most common types if you’re on the market to look for something suitable. Both the Traditional types as well as the more recent designs have been included below.

One of the ways to tell if what your seeing belongs to these selections of solar panels is by their square panels, which are angled and not cut to size. They are also of a different color and in most cases, blue is the choice of shade. Some say it has a ‘speckled’ formation to it, but it depends at what angle you look at them.

The raw silicone materials that are used to manufacture these include mainly a melted version of it making it more malleable, and overall this is a quicker manufacturing process as well as a cheaper and more budget-friendly one for buyers in comparison to others such as the monocrystalline panels. More about silicon’s use in solar panel manufacturing can be found online

Because of the manufacturing process and materials used, the cost price is usually at its lowest, however it is necessary to mention that so is the efficiency level too. These produce at about 15% less efficient than most others. Their shorter life span is also something to keep note of. The materials used are not as sturdy and will in a short period, get affected by constant hot temperatures.

Albeit these aspects, the variance between them and others is not as vast as one would think. The poly and monocrystalline types are an option that should be based on the specific need and situation for them, as well as the premises – either residential or commercial, due to the frequency of use. One has a higher space-efficiency than the other and their power outputs differ as well.

As the name suggests they are made out of monocrystalline silicon, in their purest form and you can distinguish these from others by their darker look, i.e. their panels are dark in color as well as more rounded. The purity is generously higher than its predecessor, and their efficiency is also higher at levels of up to 20% and sometimes more.

This high-power output lends its hand to its slightly higher price tag, but because they occupy less space as a whole entity, they are the more suitable option for many. As one would expect, they also last a much longer time than other types of solar panels. These are not as greatly affected by constant high temperatures as the polycrystalline does. 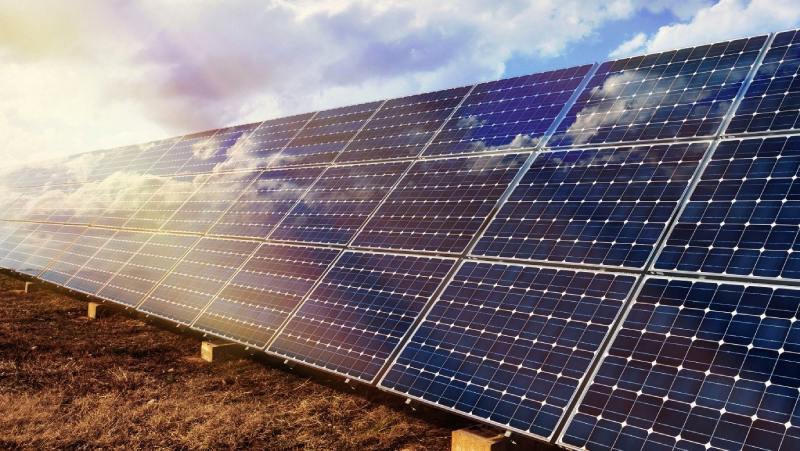 Then there are the more modern versions of these which are often referred to as the 3D panels. One such example is the ‘Biohybrid solar cells. If you’re looking to find something like these more modern and versatile options, these and many others in the range of 3D panels are available through well-established vendors such as these and come with a guarantee, maintenance and repair options as well.

Even though in some states it is still in its research stage, one thing that has made them popular is the system that emulates the natural state of photosynthesis that occurs in nature. This is through the use of photosystem 1, and the American Journal of Optics and Photonics has more to say about this in regards to how the cells work individually: https://www.ncbi.nlm.nih.gov/books/NBK9861/

This process helps to produce a much more effective electrical energy output through the chemical energy it produces which amounts to up to a thousand times more than any of the traditional or 1st generation panels.

Other newer models include those of the ‘Concentrated PV’ and the Cadmium Telluride Solar Cell (CdTe) which are also a great option for those looking for something that is productive and will last longer than any of its older models. As an example of a great place to purchase them, you can check out Solar 3d here. The majority of them produce anywhere from 40% and up. This is the highest percentage amongst these types of 2nd generation solutions.

It is thanks to the Cadmium Telluride used, which helps with the making of electrical surges through the solar cells and at a low cost. Of all the different options available through manufacturers and various sellers, this one is closest to green energy because it requires the least amount of water to run.

Thus, your carbon footprint will also be the lowest with these solutions. One thing to note is that cadmium is a toxic substance and should be dealt with, with precaution and must not be inhaled or ingested. In some countries, this is one of the materials that has been stopped for usage in production.

However, if you look at the advantages which outweigh the toxicity, and if you arrange with a professional service to install them for you, then you would be lending a helping hand towards keeping the planet safer and less polluted.

When you are looking for one that is highly efficient but also meets your budget requirements, the recommended route is to do some research and find out what’s available in your local area. Some of these are still in their research stages while others have been used for decades. Ultimately it will depend on your preferences.

Why Cryptocurrencies are so famous Despite Volatility

All in One Techs, 1 year ago
Softwares

5 Ways to Keep Your Phone Safe from Being Hacked

All in One Techs, 10 months ago
Technology

Major Benefits and Use of Converting Files into PDF Converter

All in One Techs, 10 months ago
Technology

All in One Techs, 1 year ago
Technology

2022 Guide to The Best XRP Casinos

All in One Techs, 5 months ago
Technology

All in One Techs, 2 years ago